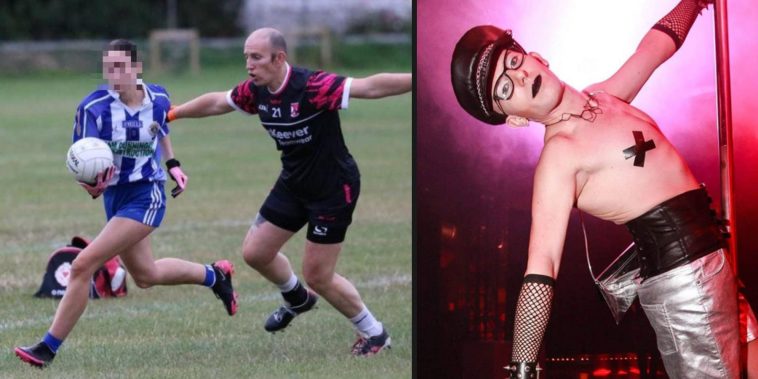 An Irish soccer team has drawn criticism for the inclusion of biological males into their “LGBTQ+ inclusive” sports teams that have dominated against women’s sports competitions.

Giulia Valentino, a biological male who identifies as a transgender woman, played against young women and girls in the Ladies Gaelic Football Junior J Shield tournament on July 27 and August 3.

Sports writer Ewan MacKenna called attention to Na Gaeil Aeracha’s “policy on inclusivity” that says players “may play at training or in a match for the team they best identify with, without restriction.” Medical transitioning isn’t necessary, a separate post by the soccer team states, according to Reduxx Magazine. 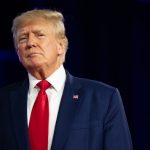 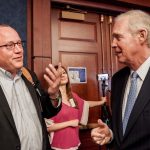