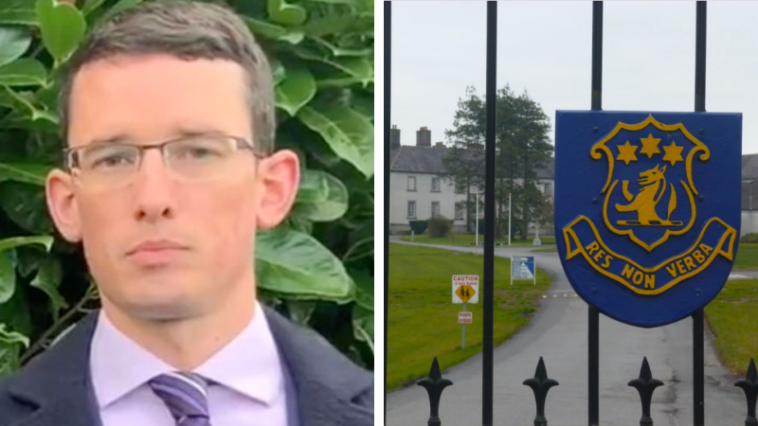 A high school teacher in Ireland who refused to use gender-neutral pronouns for a student has been sent to prison for breaching a court order barring him from teaching or being on school property.

The controversy began in May, when Enoch Burke, a teacher at Wilson’s Hospital high school in County Westmeath, refused to address a student as “‘they” rather than “‘he”, as had been requested by the student and the student’s parents. A disciplinary process commenced, and Burke was placed on leave with pay pending its outcome, according to The Daily Mail.

However, despite being placed on leave, Burke continued to show up for work each day, sitting in an empty classroom, which prompted the school to seek an injunction to prevent him from being on the property.

When he refused to obey the injunction, a further order was sought by the school for his removal and arrest.

“I am a teacher and I don’t want to go to prison,” said Burke to Judge Michael Quinn during a court appearance. “I want to be in my classroom today, that’s where I was this morning when I was arrested.” 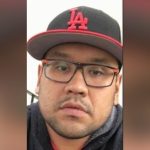 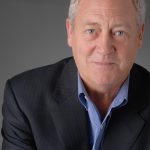