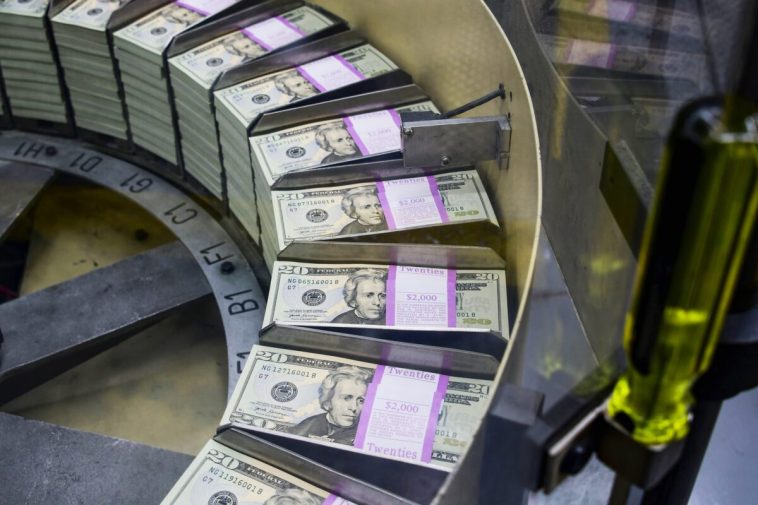 The Internal Revenue Service (IRS) on Friday announced it would delay a rule that would have required tens of millions of Americans who received payments of at least $600 to report their earnings, following widespread confusion and angst about the new requirements.

Under the 2021 American Rescue Plan, anyone who earned $600 via platforms like PayPal, Etsy, Venmo, Airbnb, eBay, and others, would receive a 1099-K tax form from those services. Previously, those payment apps were required to send users the tax form if their gross income exceeded $20,000 or if they had 200 separate transactions in a calendar year.

But acting IRS Commissioner Doug O’Donnell told news outlets Friday that the rule triggered confusion and would be delayed by another year. The Epoch Times has contacted the Treasury Department for comment. 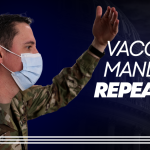 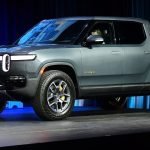