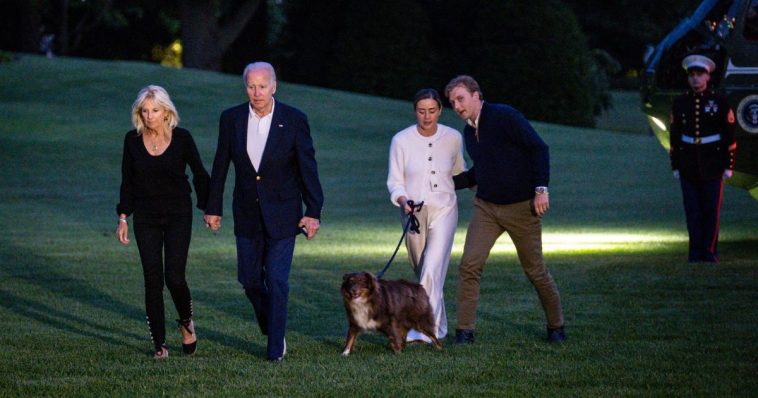 The establishment media has been so busy tripping over itself to cover the White House wedding of Naomi Biden and Peter Neal that it has unwittingly revealed a far more interesting story behind its fawning, fluffy coverage of the otherwise mildly interesting event.

According to The New York Times’ glowing coverage of the then-upcoming wedding, Naomi Biden and her fiancé, both high-class attorneys, have been actually living in the People’s House with the bride’s grandparents, President and First Lady Biden.

After sharing lengthy details of the couple’s respective life stories, the Times noted that Naomi Biden, daughter to notorious first son Hunter Biden, works as an associate lawyer in firm Arnold & Porter. Neal recently graduated from University of Pennsylvania law school and is now working as an associate at Georgetown Law’s Center on National Security.

“They live in Washington — Ms. Biden and Mr. Neal live at the White House,” style reporter Katie Rogers casually noted in passing before going on to discuss the secretive details of the classy affair, a typical rarity for the president’s residence and only the 19th in its history.

This living arrangement, however, raises a number of questions, such as, is it ethical for the granddaughter of the president to live rent-free in the White House? Also, why is the granddaughter of the president living rent-free in the White House? And why are we just learning about this now? Why doesn’t the press seem to care to find out more?

The wedding, meanwhile, appears to have gone off without a hitch on Saturday, which also just so happened to be President Joe Biden’s last day as a septuagenarian as Sunday was his 80th birthday.

Hosting the wedding of his granddaughter along with wife Jill Biden was a “youthful spin” for the elderly POTUS according to CNN, who can now add “first 80-year-old president” to his list of accomplishments, which was previously topped by the fact that he was already the oldest president in U.S. history. 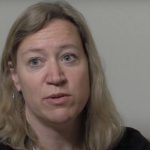 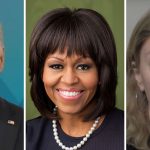