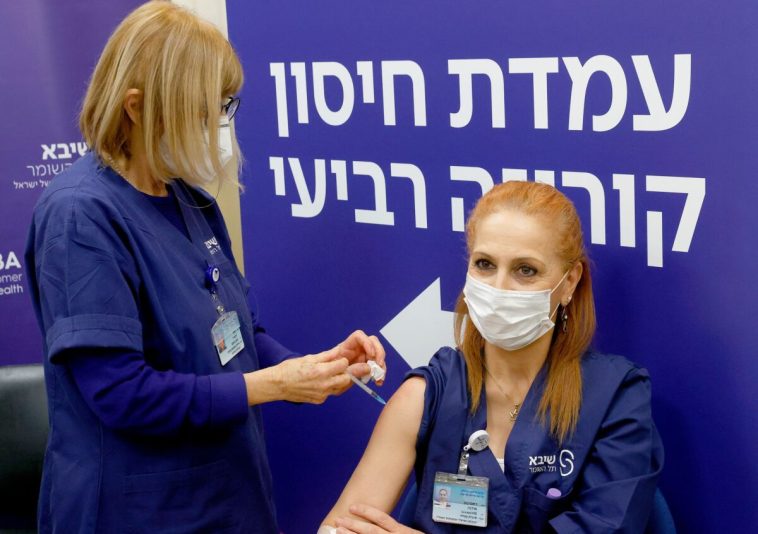 Israel has recorded what is widely believed to be the first case of “flurona” disease, a double infection of coronavirus and seasonal flu in an unvaccinated pregnant woman, according to local reports.

The unnamed woman displayed mild symptoms of the virus at Rabin Medical Center in the city of Petah Tikva on Dec. 30, Hamodia reported. She is doing well and was expected to be discharged from the hospital later on Thursday, according to officials.

“She was diagnosed with the flu and coronavirus as soon as she arrived. Both tests came back positive, even after we checked again,” said professor Arnon Vizhnitser, an obstetrics and gynecology specialist and the director of the hospital’s Gynecology Department. “The disease is the same disease; they’re viral and cause difficulty breathing since both attack the upper respiratory tract.” 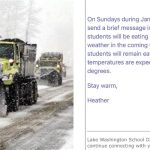 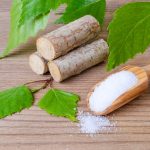