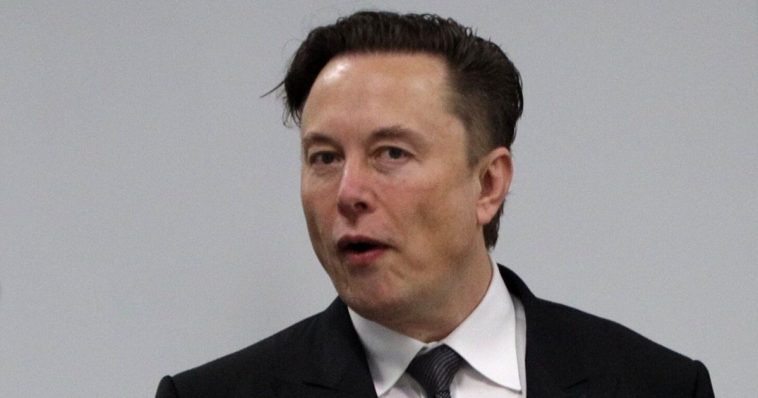 Thanks to a new dump of “Twitter Files,” fresh from the archive in San Francisco, we now know just how deeply embedded the FBI was within the social media giant.

The question is, did those involved break a major federal law by violating the constitutional rights of individuals who were censored on the platform?

In case you missed it, here’s the TL;DR version of the latest revelations to come out of Tweetville, courtesy of journalist Michael Shellenberger:

The FBI had an inordinate number of former employees on the payroll at Twitter, most notably former FBI general counsel James Baker.

In the days, weeks and months leading up to the Hunter Biden laptop story, furthermore, FBI employees or alumni had tried to influence Yoel Roth, then Twitter head of site integrity, that a Russian disinformation campaign was afoot and that it involved the laptop.

This included overt messages, Shellenberger reported, such as a panicked effort from FBI Special Agent Elvis Chan to reach Roth on the night before the Hunter Biden story hit the newsstand, as well as more subtle moves, such as an Aspen Institute “tabletop exercise” that included Roth just months before the laptop dropped in which a scenario involving a Hunter Biden hack eerily similar to what happened months later (minus the hack, of course) was role-played — shaping how the media would cover it. 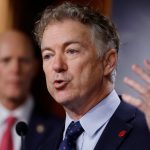 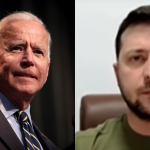