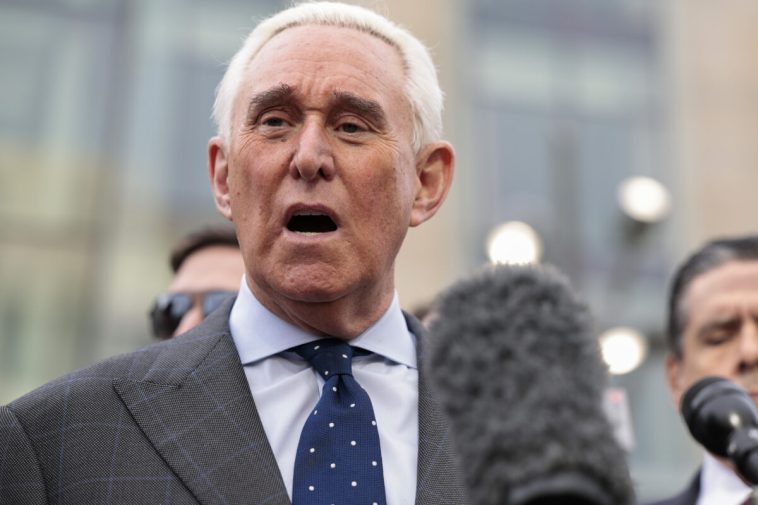 Roger Stone, a longtime ally of Donald Trump, said he found it “a little perplexing” that the former president’s grant of clemency for him topped the list of Mar-a-Lago materials FBI agents seized.

The clemency letter that Trump issued in December 2020 was among around 20 boxes of items the agents removed during a raid of Trump’s Florida residence on Aug. 8, along with documents marked as classified, top secret, and confidential, although Trump said that the documents were “all declassified.”

In an interview with The Epoch Times shortly after the FBI search warrant was unsealed, the political lobbyist wondered why the clemency letter became a focus of the federal agency’s attention. 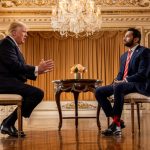 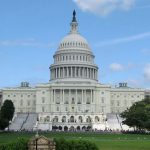