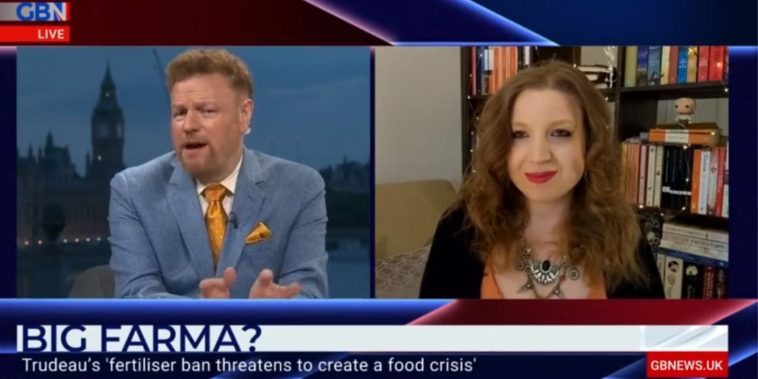 While speaking to Steyn, Marshall said “there’s only one way to achieve net zero, according to these people, and that’s to basically destroy your agriculture industry. Not to shut down transport, not to maybe reign in the sprawl of cities, but to destroy the food production of the country.

“That’s going to be very nifty when there’s a surprise famine, they can claim it’s because of climate change and give themselves yet more power. So, whether or not they screw up a country, they still win in some way, and this is not good for people.”

Steyn interjected: “No, you’re right, when we’re all starving they’ll say that’s due to all the global warming and they’ll introduce even more crazy things. We’ve had a couple of inspiring developments with the Canadian truckers and with the Dutch farmers, but you’re rather pessimistic of the idea that the masses are going to rise up and actually say to their leaders, ‘enough of this rubbish. We’re done with it.'” 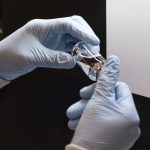 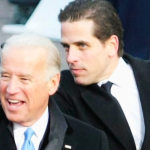