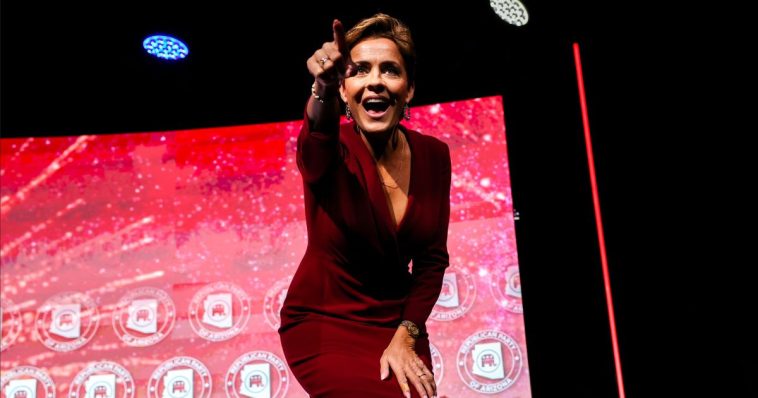 The inspection will take place on Tuesday.

Democrat Secretary of State Katie Hobbs defeated Lake by just over 17,000 votes in the Nov. 8 election.

Lake’s attorneys argued in her lawsuit filed last week that the widespread ballot printer and tabulator issues on Election Day affecting 131 polling locations (59 percent of the total) suppressed the the candidate’s vote totals.

The county said 71 sites were impacted, which is roughly one-third of all the sites. 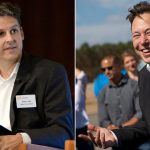 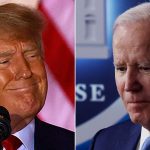