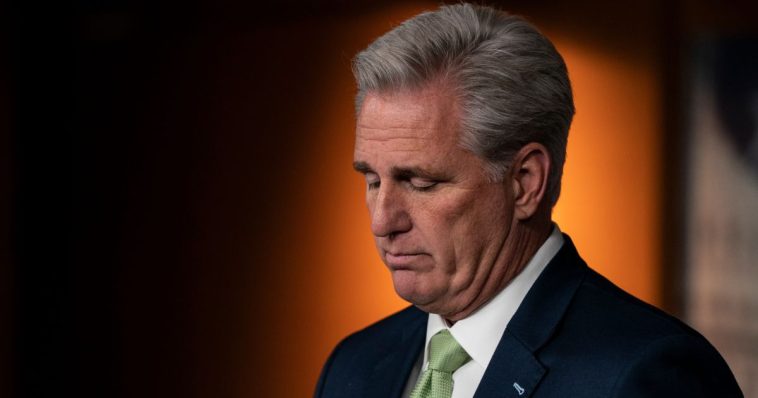 Republican Rep. Andy Biggs of Arizona will mount a challenge to Rep. Kevin McCarthy to become leader of House Republicans and most likely Speaker of the House, Biggs announced on Monday.

“I think the country wants a different direction from the House of Representatives,” Biggs said in a Newsmax appearance Monday night. “It’s a new world, and yes, I’m going to be nominated [Tuesday] for the position of Speaker of the House.”

The House Republican Conference will hold leadership elections on Tuesday to elect its leader, who will be the conference’s official nominee for Speaker of the House when elections to the position are held in the 118th Congress, beginning on Jan. 3, 2023.

Republicans will likely win a majority in the House after the Nov. 8 midterm elections, which will enable them to elect the Speaker in a party-line vote.

McCarthy had been widely expected to ascend to the role without any opposition, nearly seven years after he was denied the position by rival conservative factions within the conference.

However, the lackluster election results, with no “red wave” being apparent, may have weakened McCarthy’s standing in the conference and emboldened the same factions that denied him the role in 2015. 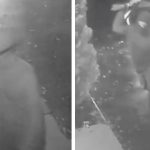 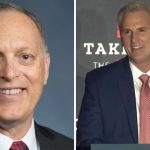