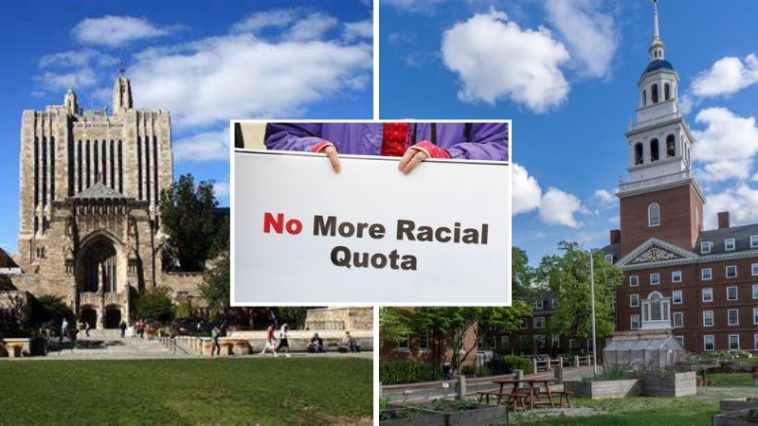 As the Supreme Court considers removing affirmative action from the university admissions process, both Harvard and Yale law schools this week announced they were exiting ranking by the US News & World Report, which would reduce the elite colleges’ reliance on merit-based LSAT scores for admissions.

According to the Wall Street Journal, “This sounds like cover for a desire by Yale to be free to admit students with lower test scores in service to diversity, but without taking a hit to its exclusive reputation.”

Vivek Ramaswamy wrote on Twitter, “Yale and Harvard are actively preparing for the Supreme Court to strike down affirmative action: they are de-emphasizing test scores and GPAs, likely as a backdoor mechanism that gives them more wiggle room to achieve ‘diversity’ at the expense of merit.”

The Wall Street Journal called the LSAT a merit-based “equalizer,” and wrote that “for the price of a prep book, a low- or middle-income applicant can use an excellent score to compete with thousands of affluent applicants with polished resumes or connections.” 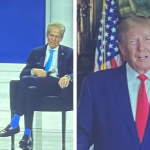 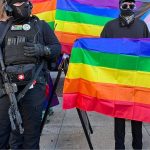