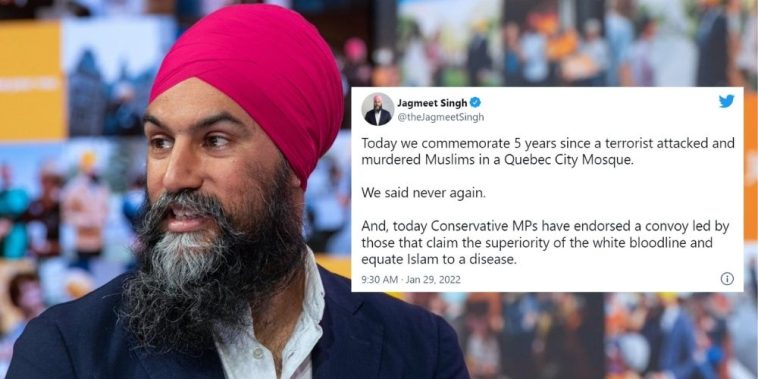 NDP leader Jagmeet Singh is facing backlash online after suggesting the Freedom Convoy is being led by white supremacists.

In a tweet meant to commemorate the 5 year anniversary of the Quebec City Mosque shooting, Singh said, “today Conservative MPs have endorsed a convoy led by those that claim the superiority of the white bloodline and equate Islam to a disease.”

In reaction, Singh faced backlash on Twitter from thousands of users, outnumbering even the amount of likes his own tweet received. 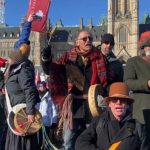 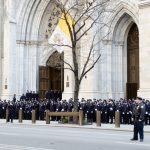