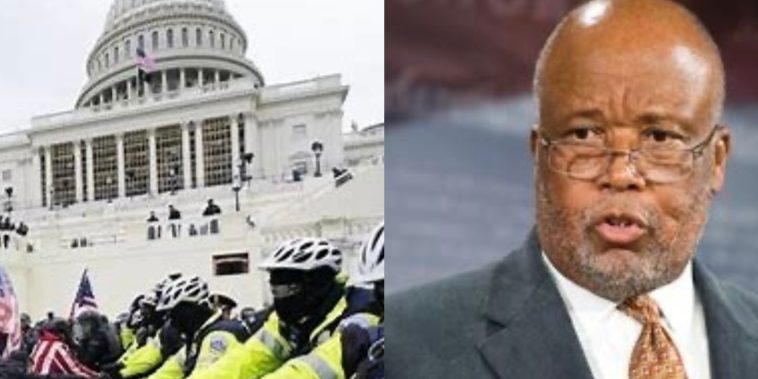 Former President Donald Trump was at the center of the Jan. 6 conspiracy, committee chair Bennie Thompson (D-MS) said in his opening statement as committee hearings about the attack on the Capitol began.

“Ultimately, Donald Trump, the president of the United States, spurred a mob of domestic enemies to march down the Capitol and subvert American democracy,” Thompson said Thursday evening.

Thompson played a video of former Attorney General Bill Barr’s deposition, in which Barr said he had three discussions with Trump between Election Day 2020 and his resignation from the Trump administration in December 2020.

“I made it clear I did not agree with the idea that the election was stolen, which, I told the president, was bullsh*t. And you know, I didn’t want to be a part of it, and that’s one of the reasons that went into me deciding to leave when I did.”

Barr added, “You can’t live in a world where the incumbent administration stays in power based on its view, unsupported by specific evidence, that the election — that there was fraud in the election.”

Committee vice chair Liz Cheney (R-WY) said Trump “refused” to call off “a violent mob” and instead sat watching television in the dining room next to the Oval Office. 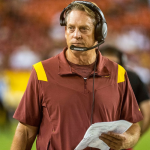 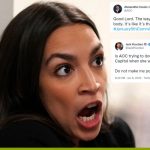