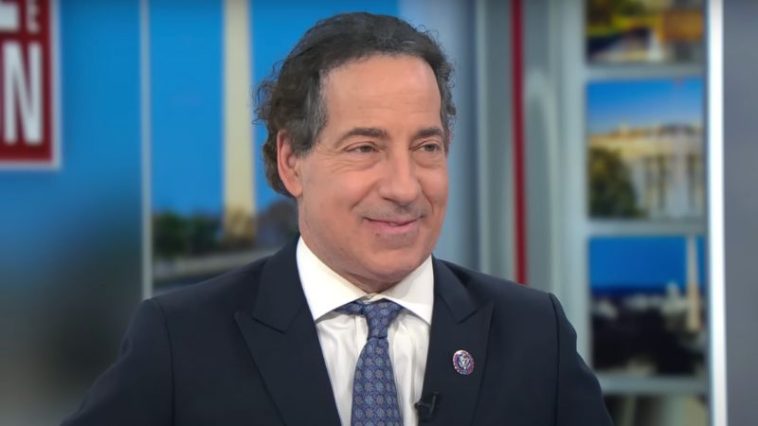 In an interview with CBS News’ Face the Nation on Monday, Democrat Rep. Jamie Raskin of Maryland called the Electoral College “a danger not just to democracy, but to the American people,” calling for an overhaul of the institution.

“The institutions held,” said Raskin, “they did hold just barely. The truth is that we need to continually be renovating and improving our institutions.”

Raskin continued on to explain that “I think the Electoral College now, which has given us five popular vote losers as president in our history, twice in this century alone, has become a danger not just to democracy, but to the American people.”

“It was a danger on January 6th, there are so many curving byways and nooks and crannies in the Electoral College, that there are opportunities for a lot of strategic mischief.”

The January 6 Committee member added that the president should be elected “the way we elect governors, senators, mayors, representatives, everybody else, whoever gets the most votes wins.” 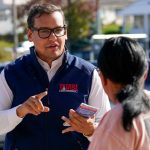 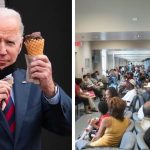