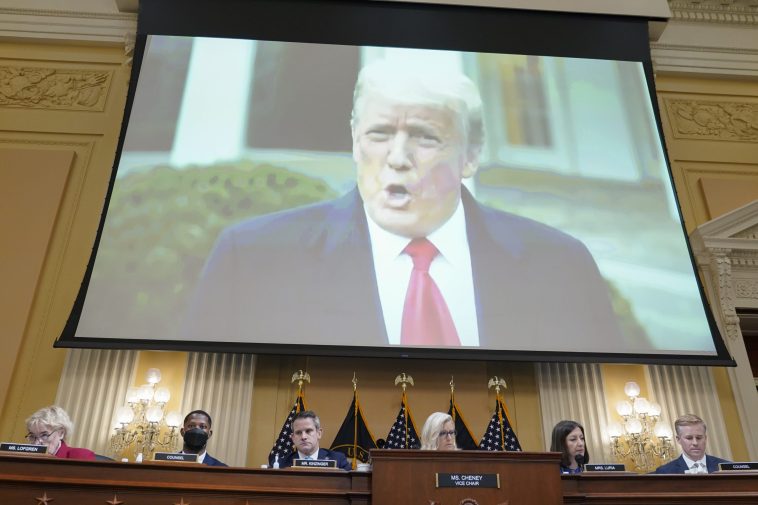 The House Jan. 6 committee is shutting down, having concluded an 18-month investigation of the 2021 Capitol incursion and having sent its work to the Justice Department along with a recommendation for prosecuting former President Donald Trump.

The committee’s time officially ends Tuesday when the new Republican-led House is sworn in. With many of the committee’s staff already departed, remaining aides have spent the last two weeks releasing many of the panel’s materials, including its 814-page final report, about 200 transcripts of witness interviews, and documents used to support its conclusions.

Lawmakers said they wanted to make their work public to underscore the seriousness of the attack.

“Accountability is now critical to thwart any other future scheme to overturn an election,” Democratic Chairman Bennie Thompson and Republican Vice Chairwoman Liz Cheney wrote in a departing message on Monday. “We have made a series of criminal referrals, and our system of Justice is responsible for what comes next.”

Some of the committee’s work — such as videotape of hundreds of witness interviews — will not be made public immediately. The committee is sending those videos and some other committee records to the National Archives, which by law would make them available in 50 years. Members of the committee said they didn’t release that videotape now because it would have been too difficult to edit it and redact sensitive information.

Incoming Republican leaders may try to get those materials much sooner, though. A provision in a package of proposed House rules released Sunday calls for the National Archives to transfer “any records related to the committee” back to the House no later than Jan. 17.

It is unclear whether the GOP-led House could enforce the provision and what they would do with the materials. 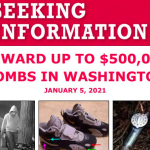 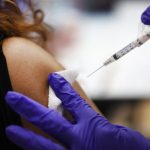