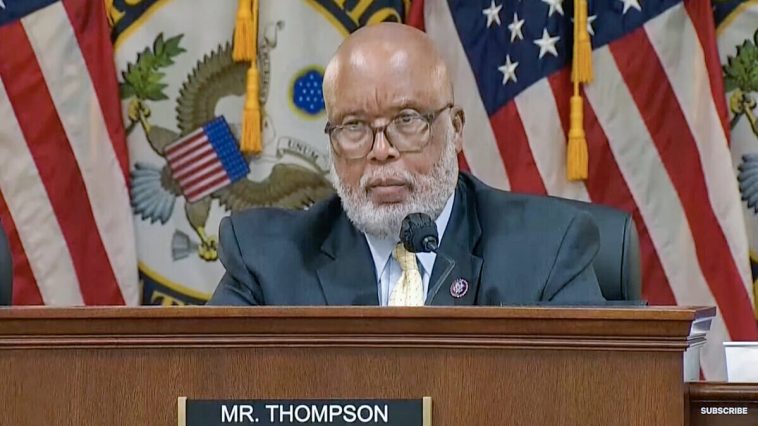 The Jan. 6 select committee launched a full-frontal assault on former President Donald J. Trump and his “riotous mob” of supporters on June 9, claiming Trump orchestrated the violence at the Capitol in early 2021 as part of a “coup” to remain in power and nullify the 2020 election results.

The two top officials on the nine-member panel described Trump as so unstable after Jan. 6 that staff openly discussed the possibility of him being removed from office using the 25th Amendment.

In the first of a series of public hearings to detail findings from its nearly year-long investigation, the committee issued blistering statements and accusations that sounded like the foundation for possible criminal charges against the 45th president of the United States. 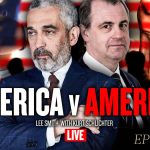 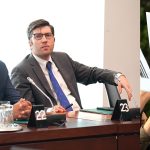