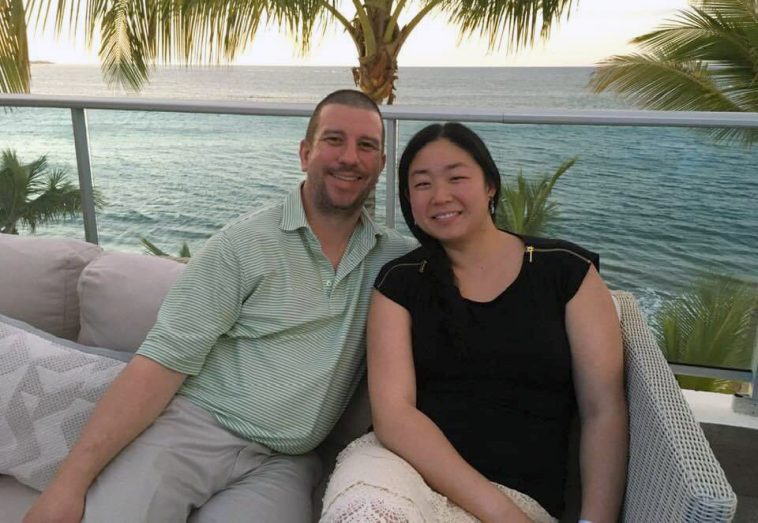 A January 6 defendant being held in Virginia is extremely ill and at risk of dying because the jail refuses to provide proper medical care and a special diet for his celiac disease, New York attorney Joseph McBride alleges.

“They’re starving the guy out,” McBride told The Epoch Times. “They have moved him six times since he’s been detained. We can’t send him to a facility that’s not going to be able to take care of him.”

Quaglin’s case is the most recent in a series of allegations that January 6 defendants have been beaten, tortured, and denied food and proper medical care in federal custody. A group of 14 lawmakers on Jan. 3 sent a letter (pdf) to Michael Carvajal, director of the federal Bureau of Prisons, demanding “you use your authority to investigate this abuse or we will use our authority to investigate your failure.” 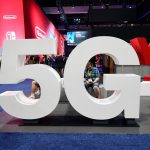 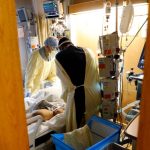