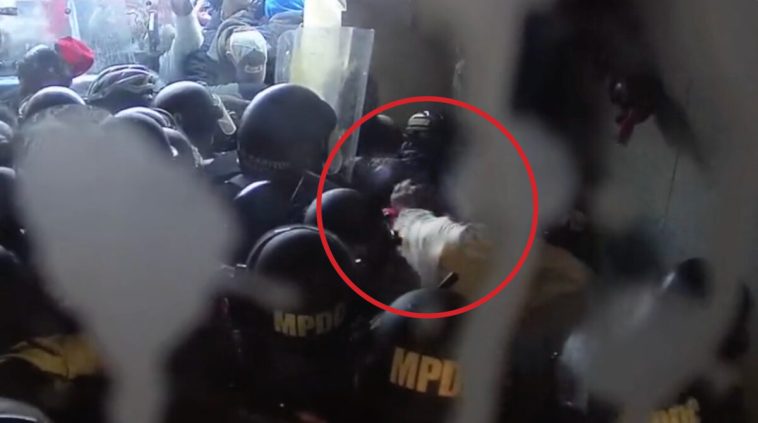 A Minnesota woman who said she was trapped inside the West Terrace tunnel of the U.S. Capitol during the Jan. 6 protests was struck by police nearly 40 times in a little over four minutes, newly released surveillance video footage shows.

Victoria C. White, 39, of Rochester, Minnesota, was charged in federal court with numerous felonies related to her presence at the Capitol that day, but footage released last week shows she was beaten by police in riot gear inside the tunnel entrance.

The video footage, which was under government seal until a federal judge ordered it released last week, shows White was pepper-sprayed twice, suffered 30 blows from police batons, received seven punches to the face, head, and neck, and was twice grabbed by the hair at the back of her head and shaken. 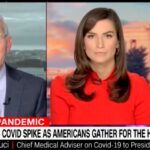 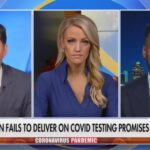