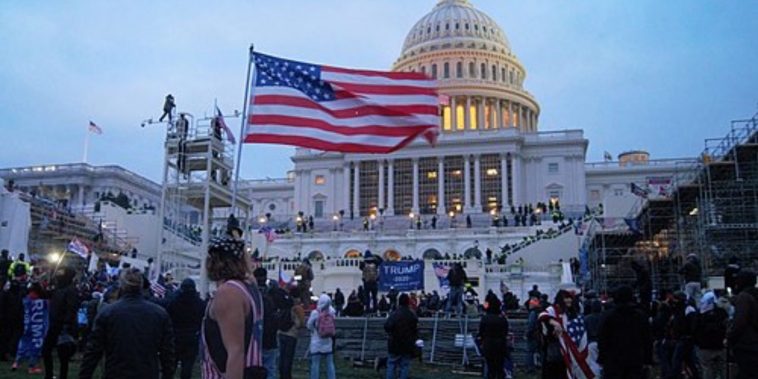 According to a new report, the Biden administration is preparing to release more information about Ray Epps, a man who has been accused of being “a fed” during the riot at the US Capitol on Jan. 6, 2021.

“Assistant US Attorney Karen Rochlin said in court on Tuesday that she intended to provide a ‘disclosure’ about Epps, a former Oath Keeper, in response to requests by Jan. 6 defendants accused of leading the breach of police lines — including Ryan Samsel, who briefly huddled with Epps before charging the barricades,” reported Politico.

“Epps, they noted, was not arrested despite being toward the front of the riotous crowd. And although his face initially appeared on a list of unidentified suspects, it was removed months after the breach. That led to unsupported claims that Epps was a government informant,” the report added.

Politico stated in their report that “…there’s no evidence that Epps has any government ties.”

The outlet wrote that a spokesperson for the January 6 Committee claimed that Epps testified that he had never been an informant for the FBI and that he was not working for any law enforcement agencies during the riot. 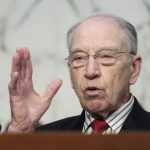 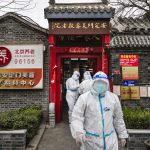