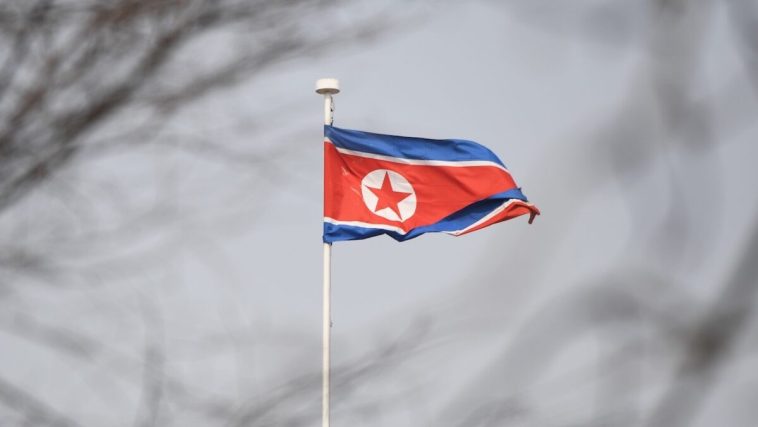 The Japanese government issued alerts warning citizens in the Hokkaido and Aomori prefectures to take shelter amid reports of a suspected missile launch. Japanese citizens were warned to monitor the news for updates.

The American Citizen Services section of U.S. Embassy in Tokyo, which provides information to U.S. citizens in Japan, shared the alert on Twitter. 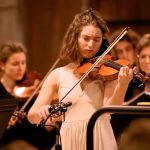 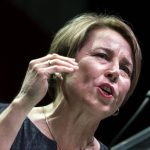