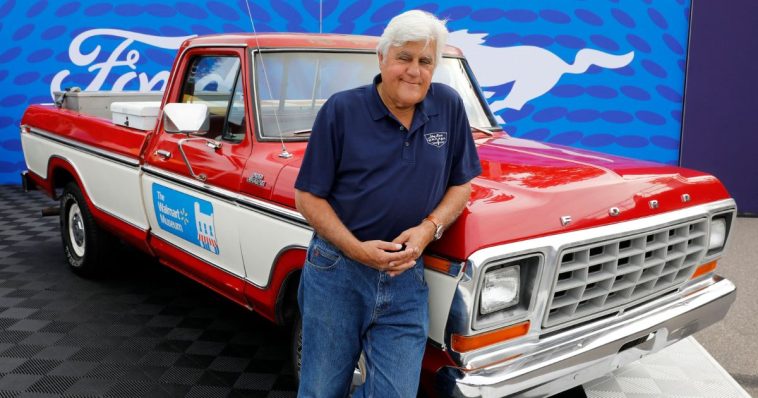 Jay Leno has been hospitalized with burns to his face after a fire Saturday at the garage where he stores his cars.

Fire scorched the left side of Leno’s face, but did not damage his eye or ear on that side, according to TMZ.

He was taken by ambulance to the burn ward at Grossman Burn Center.

The former host of “The Tonight Show” issued a statement to Variety.

“I got some serious burns from a gasoline fire. I am OK. Just need a week or two to get back on my feet,” he said.

Aimee Bennett, a hospital representative said Leno was being treated for “burns that he received to his face and hands from a gasoline accident in his garage over the weekend,” according to CNN. 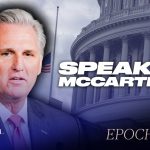 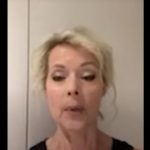