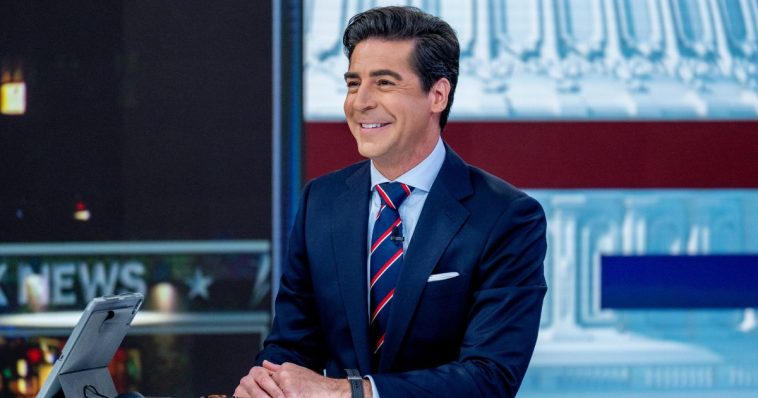 Fans of popular Fox News host Jesse Watters received a treat on Monday’s episode of “The Five” when he announced life-changing news concerning his family.

Watters, host of “Jesse Watters Primetime,” announced that he and his wife, Emma DiGiovine, are expecting a baby girl in April.

“Major family announcement: Emma is pregnant!” Watters tweeted along with a clip of the announcement.

“My wife Emma is pregnant with a girl. So we’re having a girl and she’s five months along, which I think is halfway through,” Watters said, eliciting applause from his co-hosts. “And she looks fantastic. You can’t even tell that she’s pregnant.”

A producer for “The Five” brought out cupcakes with pink icing to celebrate the news. In true “The Five” fashion, Watters and co-host Greg Gutfeld had a hilarious exchange in which they poked fun at the people who believe a child can choose his or her gender.

“We’re having a little trouble with the name situation,” Watters said. 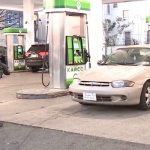 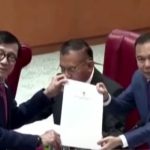