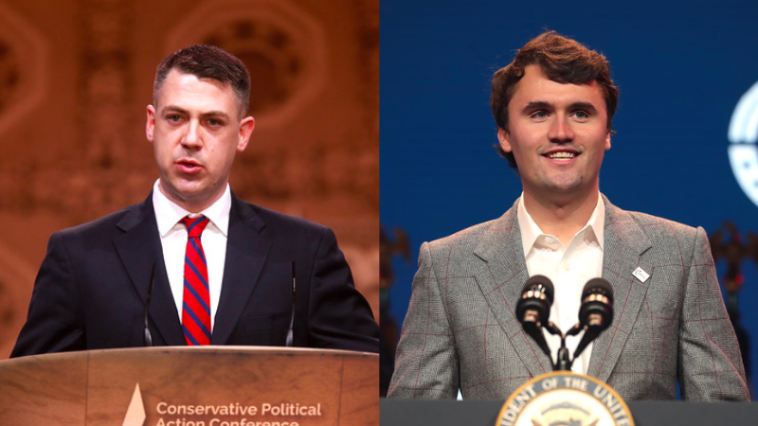 Indiana Congressman Jim Banks on Tuesday announced his bid to replace a fellow Republican, Senator Mike Braun, who is stepping down from the position in 2024 to run for governor. Turning Point Action, an organization founded by conservative activist Charlie Kirk to fight back against the left, handed him their endorsement.

Rep. Banks, who has served Indiana’s Third District since 2017, went over his history growing up in a small town to a working-class family, serving in the US Navy in Afghanistan, and his career so far in Congress.

“But I won’t let them. I’ve been on the frontlines fighting for America-First policies in Congress,” Banks said, before listing out policies he works towards in Congress, including strengthening the border, holding China accountable “for stealing our jobs, and for giving us Covid,” keeping “girls sports for girls,” and stopping the push of critical race theory on kids and the troops. 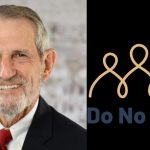 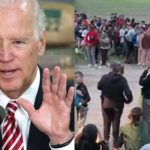