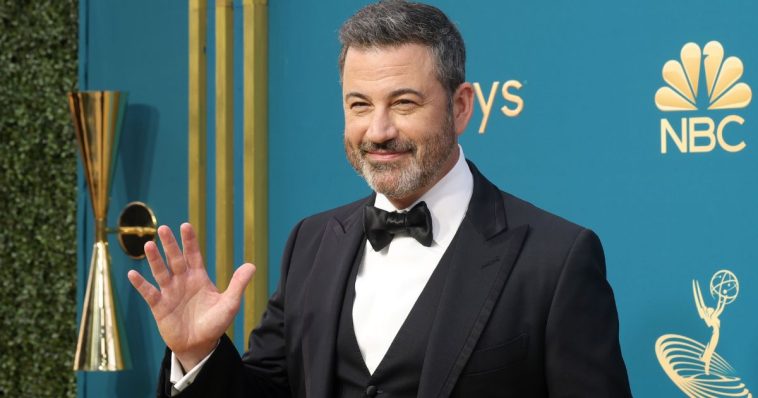 ABC late night host Jimmy Kimmel now admits his network’s executives were right when they advised him to not make then-presidential candidate Donald Trump such a focus of his, at times, very harsh humor.

“Naked Lunch” podcaster Phil Rosenthal asked the “Jimmy Kimmel Live” host on Thursday if ABC executives ever asked him to be more of an equal opportunity jokester to minimize the risk of losing viewers.

The comedian conceded that was “hinted at” by the network brass.

“You’re right. I have lost half of my fans — maybe more than that,” Kimmel recalled telling them.

“Ten years ago, among Republicans, I was the most popular talk show host,” based on the network’s research, he explained to Rosenthal and “Naked Lunch” co-host David Wild.

“I just said, ‘Listen, if that’s what you want to do, I understand and I don’t begrudge you for it, but I’m not going to do that,’” Kimmel said. “If you want somebody else to host the show, then that’s fine. That’s OK with me. I’m just not gonna do it like that,” he said.

By Kimmel’s telling, the ABC brass realized he was “serious” in his threat to quit rather than ease up on Trump, so they let him be. 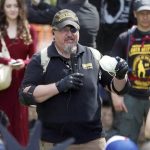 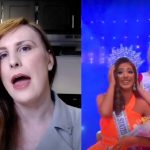