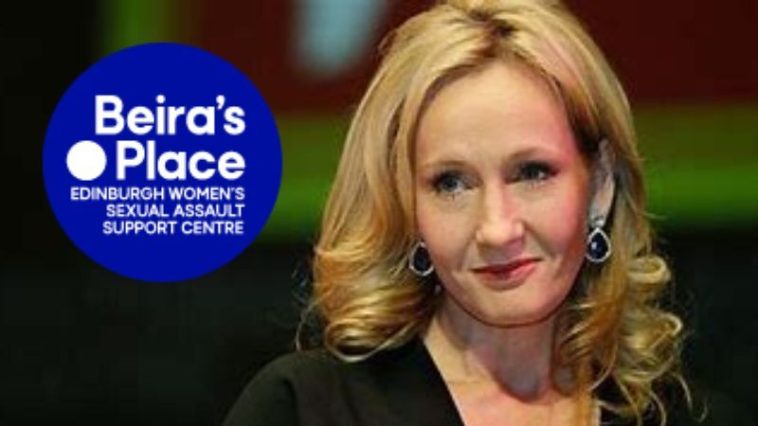 JK Rowling’s announcement earlier this week that she will be fully funding a female-only service for survivors of sexual violence has resulted in the predictable angry backlash from trans rights activists accusing her of hate and bigotry, with one journalist likening the women-only rape service to a “whites-only orphanage,” and an “autistic comedian” on Twitter calling the move “vindictive.”

“I think it’s actually quite telling as to the vindictive nature of JK Rowling that’s she’s had the means, resources and power to set up a crisis centre for over 20 years, and she’s only decided to do it now so she can use it as some bizarre point scoring against trans victims,” tweeted the comedian.

The world-renowned author and philanthropist, who has donated vast sums of her immense wealth to charity over the decades and is herself a survivor of domestic violence, responded by saying she has been funding rape crisis services for over 20 years and made the decision to create the new service because there was no longer a female-only rape crisis center in her home city of Edinburgh.

Rowling stated that the idea to create Beira’s Place, named after the Scottish goddess of winter, came to her after she heard the trans-identified male CEO of the Edinburgh Rape Crisis Centre say in a podcast that “bigoted” victims of sexual violence requesting female-only services would be challenged on their prejudices and told to reframe their trauma.

But the comedian stood his ground, suggesting that trans-identified males have been using women’s services for decades and women like Rowling and her supporters are only objecting to sharing their spaces now because they have been “radicalised by a nonsense far-right culture war.” 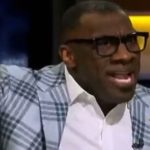 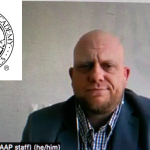