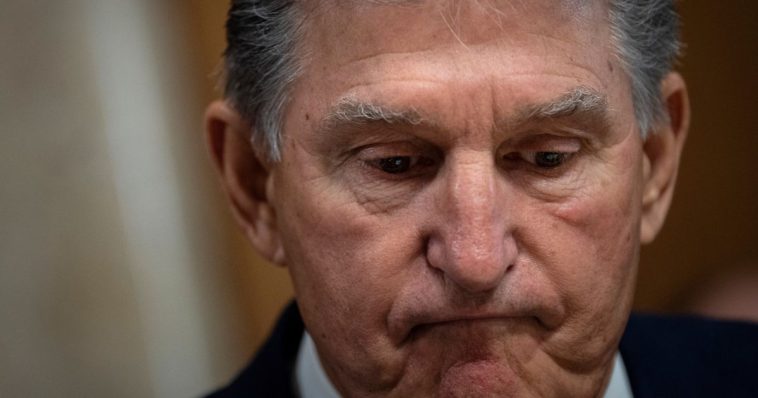 While the country waits with bated breath on Tuesday ahead of the possibility that former President Donald Trump could announce his plans for 2024, one Republican lawmaker isn’t wasting any time announcing his intentions.

According to Fox News, Republican West Virginia Rep. Alex Mooney, a Hispanic-American and member of the House Freedom Caucus, laid it all on the line Tuesday, confirming that he’ll spend the next two years attempting to unseat West Virginia Democratic Sen. Joe Manchin.

“It’s been talked about a lot, but I’m going to announce. I’m announcing it right now that I’m running for the U.S. Senate,” Mooney said Tuesday morning during a radio interview on MetroNews Talkline. “I’m all in.”

Mooney added a subtle criticism of Manchin’s representation of the Mountain State in the Senate, saying, “West Virginia values are at risk in this country. We’re bankrupting America. I want to be a part of the solution there.”

Mooney’s announcement leaves Manchin in a rough political spot, as he barely managed to hang on to his Senate seat in his last campaign in 2018, winning by a mere three percent.

Additionally, as Fox News noted, West Virginia has trended toward the red side of the aisle. Add to that a dose of resentment toward Manchin by the bulk of the Democratic Party for derailing what would have been President Joe Biden’s legacy Build Back Better legislation, and Manchin could find himself on a lonely island as the 2024 campaign season approaches. 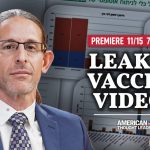 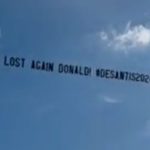