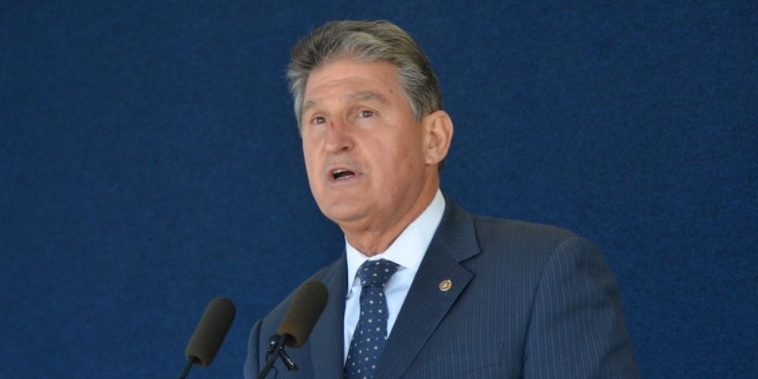 On Friday, Senator Joe Manchin announced that he intends to vote for Supreme Court nominee Ketanji Brown Jacksonâs conformation, a move that could pave the way to her place at the court.

In the evenly split Senate, Manchinâs vote tends to be a pivotal one. The West Virginian Democrat tends to vote with Republicans on issues, which could have blocked Jackson from sitting on the bench.

“After meeting with her, considering her record, and closely monitoring her testimony and questioning before the Senate Judiciary Committee this week, I have determined I intend to vote for her nomination to serve on the Supreme Court,” Manchin said in a statement posted to Twitter Friday.

“Judge Jacksonâs record and career are exemplary,” Manchin continued, summarizing her legal profession to date. “Judge Jackson was educated in our public school system and, through her hard work, graduated with academic honors from Harvard University and Harvard Law School.” 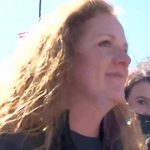 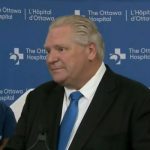