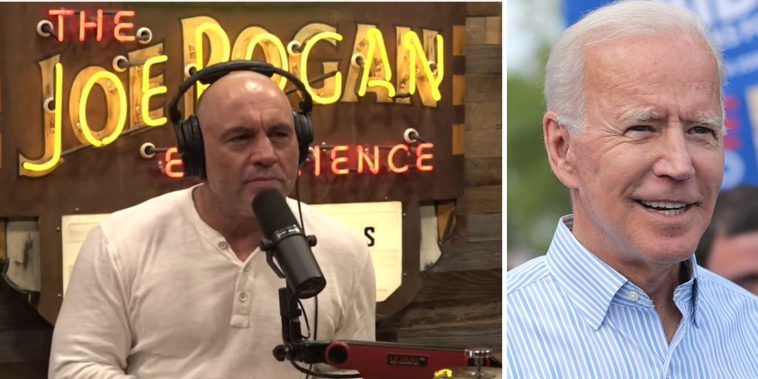 Podcaster and comedian Joe Rogan called the Biden administration a “bunch of weasels” that are “gaslighting” the public by changing the definition of “recession.”

Rogan made the comments during the latest installment of his show while speaking with guest Chris Williamson.

The Biden administration quietly changed the definition last week and wrote in a White House blog post, “While some maintain that two consecutive quarters of falling real GDP constitute a recession, that is neither the official definition nor the way economists evaluate the state of the business cycle.” 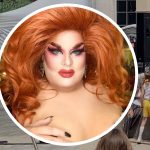 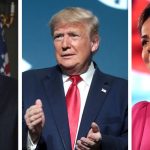