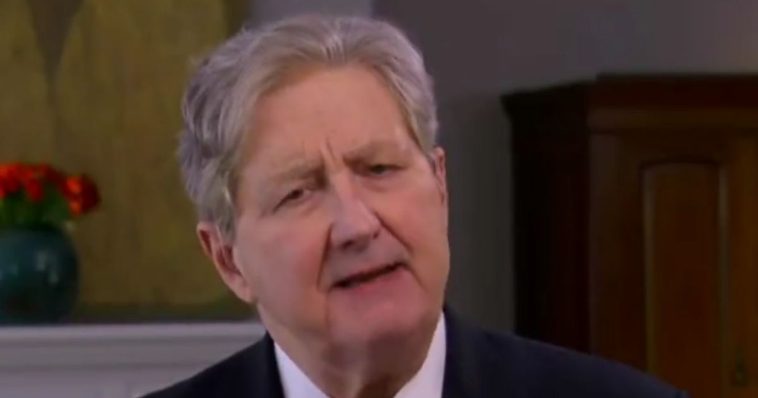 The scandal over the secret and classified documents found being stored illegally in Joe Biden’s offices and even in the garage of his home in Delaware is getting worse, and Louisiana’s Republican Senator, John Kennedy, has some serious questions.

This week, news broke that documents that should not have been removed from the control of the National Archives, which date from when Joe Biden was serving as Barack Obama’s vice president, were found in the Washington, D.C., offices of his Penn Biden Center for Diplomacy and Global Engagement.

At first, Biden made an attempt to explain away the finding of the documents.

“People know I take classified documents and classified information seriously,” Biden said on Wednesday at the North American Leaders’ Summit in Mexico. “When my lawyers were clearing out my office at the University of Pennsylvania, they set up an office for me — a secure office in the Capitol, when I — the four years after being vice president, I was a professor at Penn.”

Of course, Biden was never a “professor.” He never taught any classes — not at Penn or anywhere else. That aside, this little explanation of his illegal possession of classified documents was before the scandal grew when other documents at other locations were reported.

Initially, the documents were dismissed as just some errant accident. Indeed, years ago Biden even claimed he had no access to classified documents, even as he had them in his possession at the time. But soon enough, more documents were found in Biden’s possession. 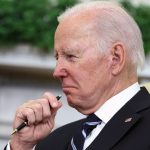 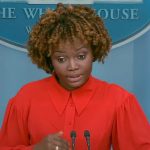