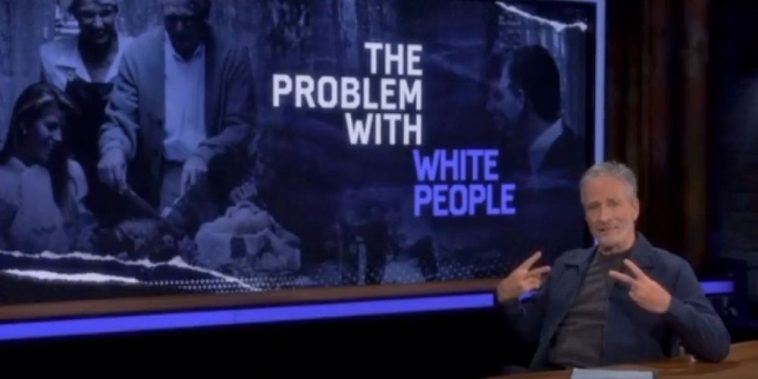 In a recent segment of “The Problem with Jon Stewart,” the show’s namesake slammed white people for taking issue with reparations for black and minority people, saying that the country has always prioritized “white comfort over black survival.”

“For however sincerely we want to reckon and listen, the truth is America has always prioritized white comfort over black survival. Black people have had to fight so hard for equality that they’ve been irreparably set back in the pursuit of equity,” said Stewart, after posing with a backdrop that changed from the show’s name, to “The Problem with White People,” and asking people watching to get their “click baits.”

“And any real attempt to repair a ton of that damage, reparation sets off white people’s ‘they’re coming for our sh*t’ alarm which we would know ourselves had we actually been listening,” said Stewart.

Leading up to the comments, Stewart started by saying that America “has had some issues with race.”

“We’ve had some issues with race. There was that incident in 1619, and then — had a few hiccups since then, but mostly it’s been fine,” said Stewart, referring to the 1619 Project, a project undertaken by Nikole Hannah-Jones that “aims to reframe the country’s history by placing the consequences of slavery and the contributions of Black Americans at the very center of the United States’ national narrative.” 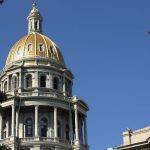 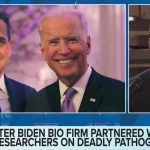