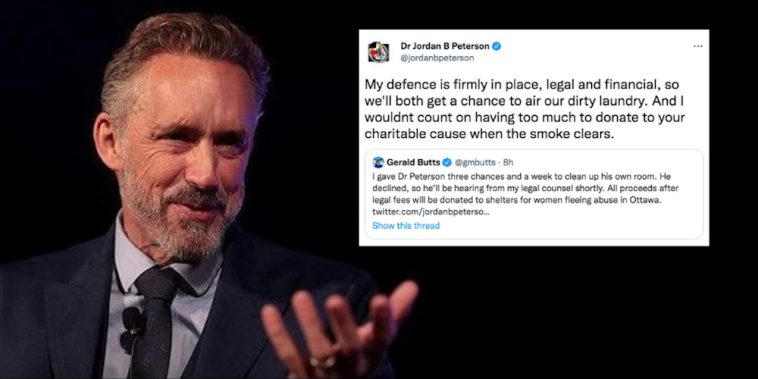 Jordan Peterson has responded to Gerry Butts after the disgraced former Trudeau advisor threatened to sue him for saying he was “corrupt.”

On Wednesday, Trudeau’s former aid and longtime friend Gerry Butts announced that he had contacted his lawyers after a bout on Twitter with Dr. Jordan Peterson.

Dr. Peterson has since issued a response to the threat of legal challenge.

“My defence is firmly in place, legal and financial, so we’ll both get a chance to air our dirty laundry.,” Peterson said. “And I wouldn’t count on having too much to donate to your charitable cause when the smoke clears.” 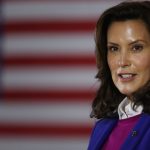 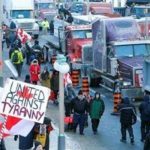