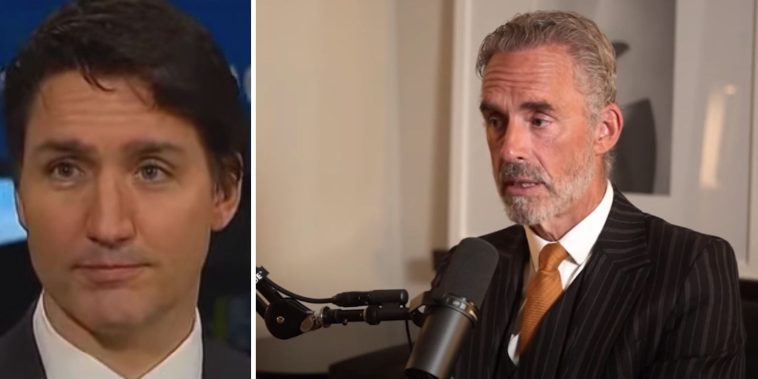 Dr. Jordan Peterson recently criticized Prime Minister Justin Trudeau on computer scientist Lex Fridman’s podcast, calling out Trudeau on his narcissism, his tyrannical nature, and his most recent attack on Canadian farmers in the name of the environment.

Peterson began the segment by playing devil’s advocate for Trudeau, by saying that he appears to have a nice family with a loving wife and has avoided frivolous sex scandals, which he says is a positive attribute for a person. Peterson was not so kind, however, when host Fridman asked if Trudeau was acting out of compassion.

“Even if Trudeau was motivated by compassion and it’s like, how loving are you first of all?” said Peterson when talking about Trudeau’s first move as prime minister, which was to create a gender-balanced cabinet which greatly over-represented women compared to the amount of female Liberal MPs were elected. “No, it was a really bad decision,” said Peterson.

“He’s expressed contempt for monetary policy. ‘I’m not interested in monetary policy,’ it’s like, okay, but you’re prime minister,” said Peterson. “He’s expressed admiration for the Chinese Communist Party because ‘they can be very efficient in their pursuit of environmental goals,’ it’s like, ‘oh yeah, efficiency, eh.’ The efficiency of tyranny in the service of your terror.”

Peterson then says that he’s observed Trudeau for some time and has tried to do so objectively, which he admits is difficult as a western Canadian due to the policies that Trudeau’s father put in place. 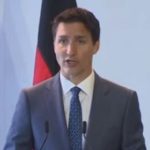 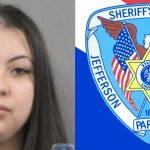