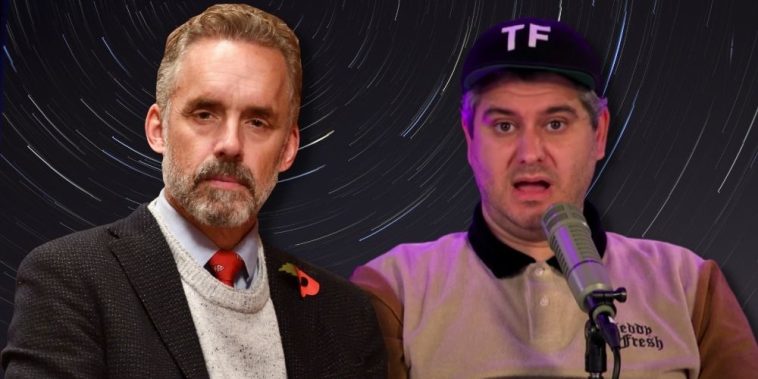 The internet is filled with countless individuals who are willing to denigrate themselves in exchange for attention and profit, but few are as prominent as YouTuber Ethan Klein, aka H3H3 Productions.

Ironically, Klein rose to fame on YouTube by making comedic videos about crazy, eccentric or insincere people online. Yet much has changed since the old days of YouTube, as has Klein. Since hitting a lull in his comedic YouTube career, Klein pivoted to podcasting and has hosted numerous famous figures, including Dr. Jordan Peterson, whom he hosted twice.

The success of his podcast led Klein to collaborate with various leftist commentators, including Hasan Piker. The two now have a show together called “The Leftovers.” The evolution of Klein’s politics is a metaphorical licking of the finger and seeing which way the wind blows. It’s a relatively recent evolution and is heavily tied to whoever he is currently collaborating with.

However, a new identity comes with a new audience who may see Klein’s old associations as verboten. Peterson is one such forbidden figure for Klein’s new subscribers.

“Years ago I interviewed Jordan Peterson before I was very familiar with his politics – he was an interesting guest who I enjoyed sitting with. But, especially now, I can see he’s a dangerous gateway to alt-right, transphobia, and covid misinfo. I removed both interviews today,” Klein said in a tweet on Friday. 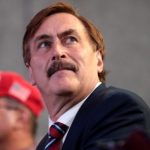 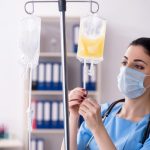