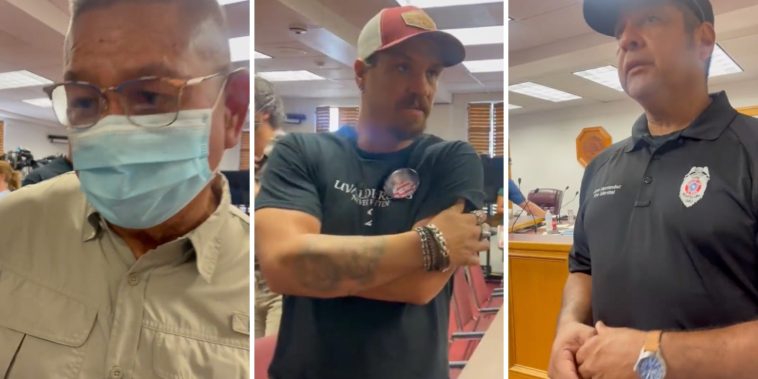 Reporters were asked to leave a meeting at the Uvalde City Hall on Monday night after they were told that the Texas legislators who were present, along with law enforcement, were “intimidated” by the presence of reporters. A chaplain and parents were also asked to leave, prevented from hearing testimony about the May 24 shooting at Robb Elementary that stole the lives of 19 children and two teachers.

As he was exiting, a chaplain said “we want the truth of why they didn’t protect our kids,” while another father said that his children were scared. Reporters were trying to witness a hearing being held by the a committee from the Texas House of Representatives to hear testimony about the shooting and gather information about the apparently lackluster police response.

When CNN correspondent Shimon Prokupecz asked the fire marshal why they journalists were asked to leave, and exactly who was intimidated by their presence, the fire marshal told Propupecz that “we actually had a lady who had a panic attack last week.”

“Because reporters were in the room?” Prokupecz asked. 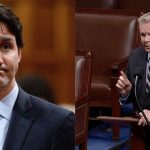 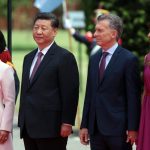