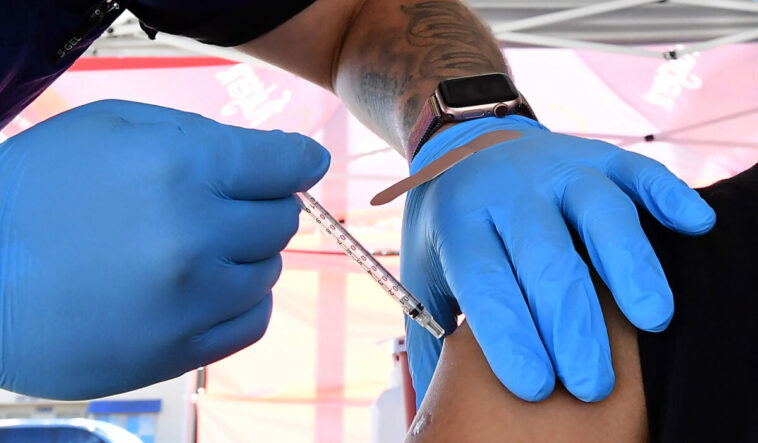 A federal judge in Missouri has issued a temporary hold on the Biden administration’s COVID-19 vaccine mandate for federal contractors in 10 U.S. states while litigation plays out.

“We just beat the Biden Administration in court again,” Missouri Attorney General Eric Schmitt announced on Twitter late Monday. “This afternoon, we obtained a preliminary injunction against the vaccine mandate on federal contractors, halting enforcement of that mandate in Missouri and the other states in our coalition.” 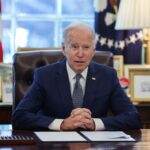 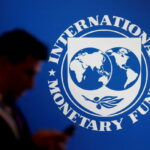