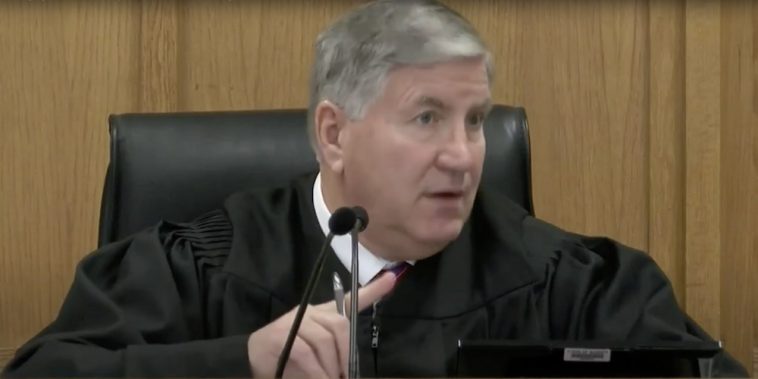 A judge is facing criticism after he reversed the conviction of a teenager accused of rape, suggesting that the five months he spent in county jail was a “just sentence.”

On January 3, Drew Clinton appeared in Illinois’ Adams County Circuit Court to be sentenced, only to have his guilty verdict overturned by Judge Robert Adrian.

18-year-old Clinton had originally been found guilty on one count of criminal sexual assault for allegedly raping a 16-year-old girl at a party in 2021. He is said to have committed the attack while holding a pillow over the victim’s face, who awoke to the attack after reportedly passing out, according to the Herald-Whig.

Drew Schnack, Clinton’s attorney, said his client should have been found not guilty during the trial because the prosecution did not meet the burden of proof beyond a reasonable doubt.

“The only evidence of what went on in that room for that three- or four-hour period of time was the girl saying couldn’t remember or didn’t know, and (Clinton) who was interviewed by the police when they first picked him up and gave a long, long statement and who testified in court,” Schnack said. “His statement has never changed.” 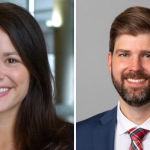 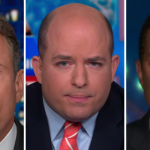