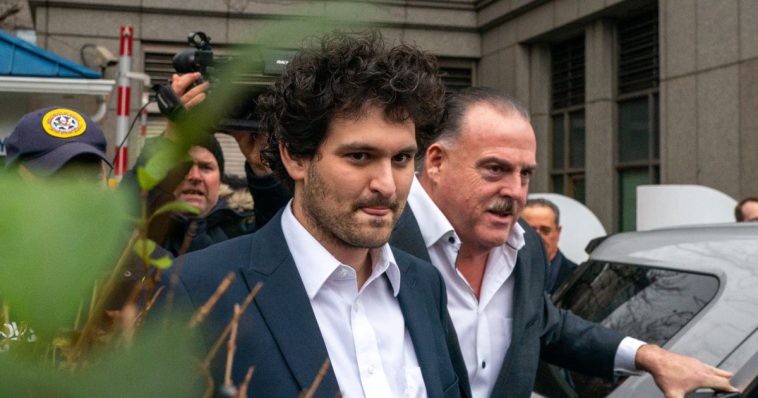 A judge kept secret that two of Sam Bankman-Fried’s closest associates had turned against him so the cryptocurrency entrepreneur wouldn’t get spooked and fight extradition from the Bahamas, according to court transcripts made public Friday.

U.S. prosecutors in New York waited until Bankman-Fried, the founder of the collapsed crypto exchange FTX, was in FBI custody before revealing that his business partners, Carolyn Ellison and Gary Wang, had secretly pleaded guilty to fraud charges and were cooperating, which can earn them leniency at sentencing.

U.S. Attorney Damian Williams announced the guilty pleas when Bankman-Fried was in the air late Wednesday.

Prosecutors had been concerned that if Bankman-Fried found out his friends were cooperating, he might try to fight extradition from the Bahamas, where he had been arrested at the request of U.S. authorities.

Ellison, 28, and Wang, 29, entered their guilty pleas in Manhattan federal court Monday to charges that carry a potential penalty of decades in prison.

At that hearing, Assistant U.S. Attorney Danielle Sassoon told the judge prosecutors had expected Bankman-Fried to consent to extradition Monday before there were “some hiccups in the Bahamian courtroom.”

“We’re still expecting extradition soon, but given that he has not yet entered his consent, we think it could potentially thwart our law enforcement objectives to extradite him if Ms. Ellison’s cooperation were disclosed at this time,” Sassoon told U.S. District Judge Ronnie Abrams. 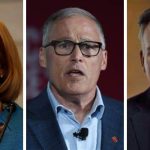 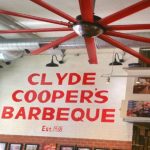