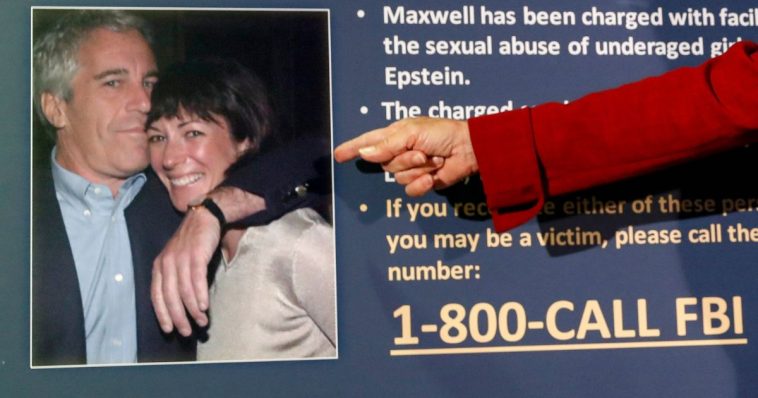 Names of some individuals connected to either Jeffrey Epstein or Ghislaine Maxwell will be released after a judge on Friday ruled that eight people named “John Doe” in court documents should be identified.

There is one exception. An individual called “John Doe 183″ in court documents will remain anonymous for now, Judge Loretta A. Preska ruled,  according to Insider.

The individual was named over and over in Maxwell’s sex-trafficking trial, but Preska said she would allow that person to appeal.

“That Doe’s relationship with Jeffrey Epstein has been a subject of intense media coverage, and Doe 183’s name has appeared in numerous places in unsealed portions of Ms. Maxwell’s criminal trial transcript,” Preska said Friday hearing.

“In the court’s view, there’s no reason to redact Doe 183 from the documents,” she said.

Two of the individuals whose identities were concealed were alleged victims of the sex trafficking ring Epstein was alleged to have operated prior to his death.

Emmy Taylor and Sarah Ransome were named, although Preska as “ongoing trauma” for a third victim meant her name would stay sealed. 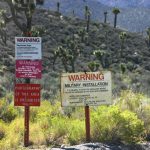 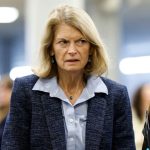