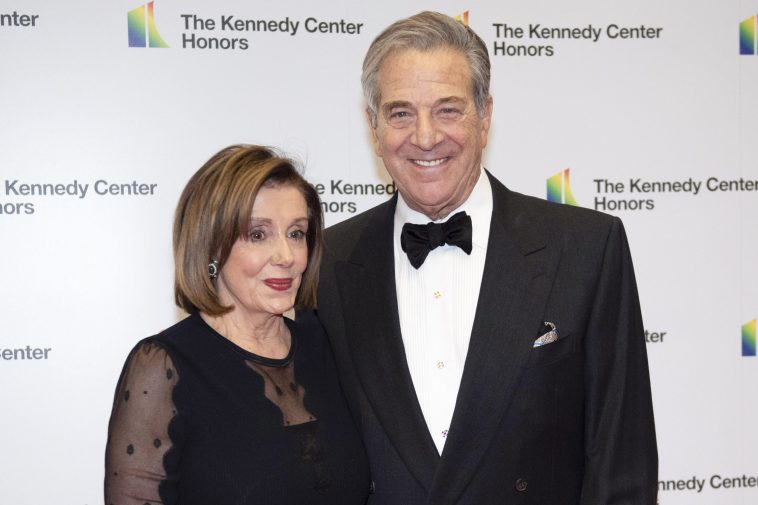 The man accused of attacking the husband of U.S. House Speaker Nancy Pelosi said there was “evil in Washington” and he was looking to harm Pelosi because she is second in line for the presidency, a San Francisco police investigator testified Wednesday.

The suspect, David DePape, allegedly broke into the couple’s San Francisco home on Oct. 28, seeking to kidnap the speaker — who was out of town — and instead reportedly beat her 82-year-old husband, Paul Pelosi, with a hammer, authorities said. The violence sent shockwaves through the political world.

San Francisco Superior Court Judge Stephen Murphy ruled that prosecutors had shown enough evidence during a preliminary hearing to move forward with a trial on the state charges, including attempted murder. DePape is due back in state court on Dec. 28.

Lt. Carla Hurley, who interviewed DePape for an hour the day of the attack, testified Wednesday that the defendant told her of other people he wanted to target, including California Gov. Gavin Newsom, actor Tom Hanks and Hunter Biden. Hurley did not say whether police had any evidence of a plot against them, and San Francisco District Attorney Brooke Jenkins said after the hearing she couldn’t comment further.

Authorities had previously said DePape told investigators he had other targets, but a court document stated only that they were a local professor, as well as several prominent state and federal politicians and members of their families.

DePape, who appeared in court wearing orange jail clothes, has pleaded not guilty to federal and state charges, including attempted murder, burglary and elder abuse. He remains held without bail.

“There is evil in Washington, what they did went so far beyond the campaign,” DePape told Hurley, according to a recording of their interview that was played in court. 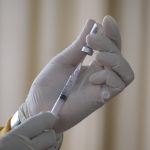 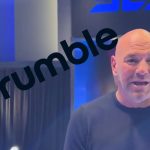