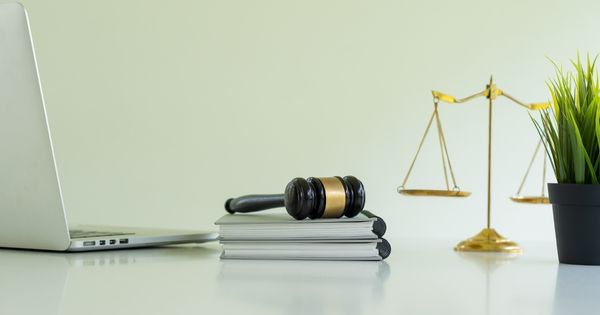 The question before a Colombian commission to review judicial conduct was not whether justice was blind, but whether she should have her clothes on.

Earlier this month, Colombian Judge Vivian Polania was seen during a virtual court hearing lying in her bed and smoking a cigarette. She appeared to be without the common item of judicial apparel known as pants, according to the New York Post. (Warning: The linked article contains photos that some readers may find offensive.)

The Judicial Disciplinary Commission in Norte de Santander slapped her with a three-month suspension, the Post reported, saying its information came from the Spanish-language news outlet Infobae.

Polania conducted the hearing in what observers believed to be her underwear. The case in front of her concerned setting bail for a suspect in a June 2021 car bombing in Cúcuta aimed at an army brigade.

The ruling said Polania kept her camera off for almost an hour before a brief reveal showed her in bed in a “deplorable” state, looking “disheveled with sleepy eyes” and talking with slurred speech.

The camera was turned back off once Polania was informed it had been turned on.

“Such a situation is not consistent with the care, respect and circumspection with which a judge of the republic must administer justice, denoting a clear lack of respect from the official,” the commission’s ruling read. 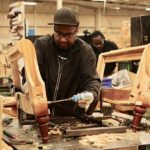 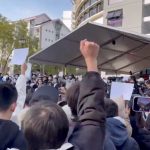