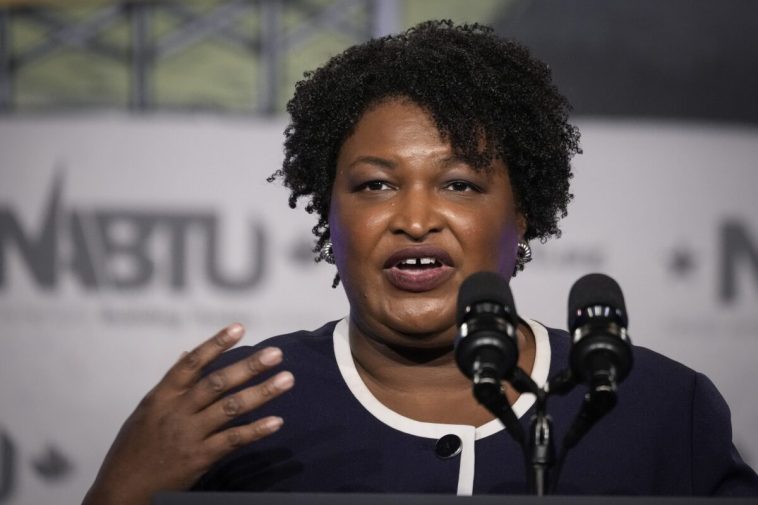 A federal judge has rejected an effort by Stacey Abrams and her gubernatorial campaign to challenge a new Georgia fundraising law.

She recently filed a lawsuit against Senate Bill 221, which allows groups chaired by the governor, the lieutenant governor, and the nominee for either post from major parties to raise funds without limit.

The law took effect on July 1, 2021, shortly after being passed by the state legislature and signed by Georgia Gov. Brian Kemp, a Republican who beat Abrams in 2018 and is running for reelection. 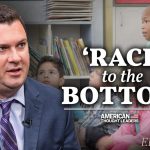 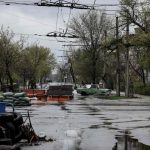