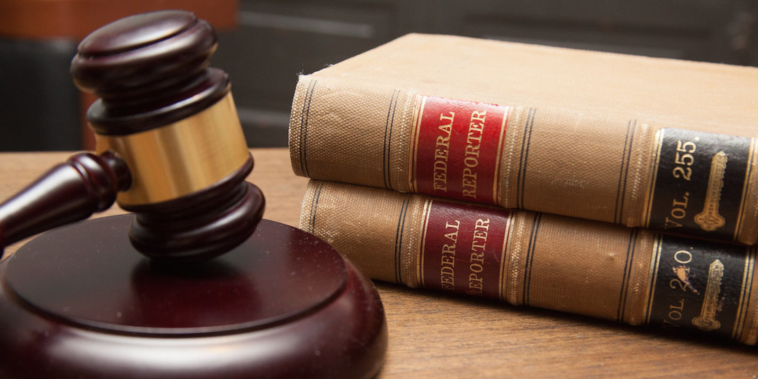 In an unprecedented decision, Loudoun County Circuit Court Judge James Plowman has removed a state prosecuting attorney from an ongoing case in what he describes as a deliberate attempt to misguide the court. The Commonwealth’s Attorney’s Office downplayed omitted evidence while attempting to secure a plea deal for Kevin Enrique Valle — a suspect facing a multitude of charges.

Valle was detained by law enforcement on five separate warrants charging him with two felonies of burglary and three counts of destruction of property, which is a misdemeanour in the state of Virginia. In a surprising twist, the Deputy Commonwealth’s Attorney, Michele Burton, told the court that Valle’s crimes had been committed in short succession, one after the other. This, says Judge Plowman, is deliberately and factually incorrect.

He called the act an “overt misrepresentation by omission.”

Burton, who represents the interests of the state and is acting as a prosecutor in the case, had framed Valle’s crimes as more sporadic and less calculated than they actually had been. The plea deal negotiated by the commonwealth’s office could have resulted in giving the defendant a far more lenient deal than Valle would have otherwise received.

Plowman estimated the low-end for Valle’s crimes would have been one year and a half of jail time. But the deal would have given Valle just six months. 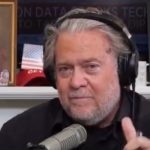 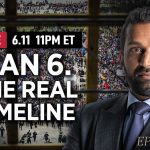