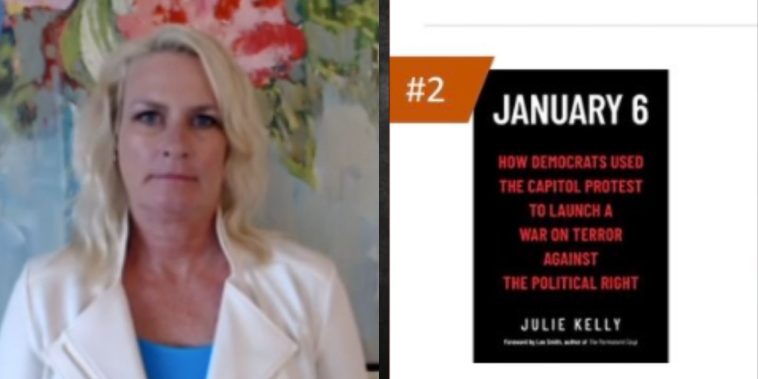 Conservative commentator Julie Kelly’s new book January 6: How Democrats Used the Capitol Protest to Launch A War on Terror Against the Political Right, an “exposé of the left’s efforts to create violence and then exploit the violence to smear the Republican Party,” is in second place on Amazon’s bestselling new releases chart and is close to taking over the #1 spot as of Friday.

“Close to bumping Jamie Raskin from top spot on Amazon’s best selling new releases. Raskin working hand in hand with Liz Cheney on J6 committee. He used his son’s tragic suicide as a talking point for the ‘insurrection,'” Kelly tweeted.

“Let’s send him a message,” Kelly added Friday, hoping her supporters will see the message and buy the book and encourage others to do the same. 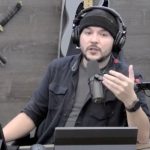 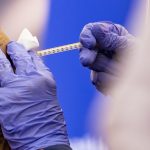