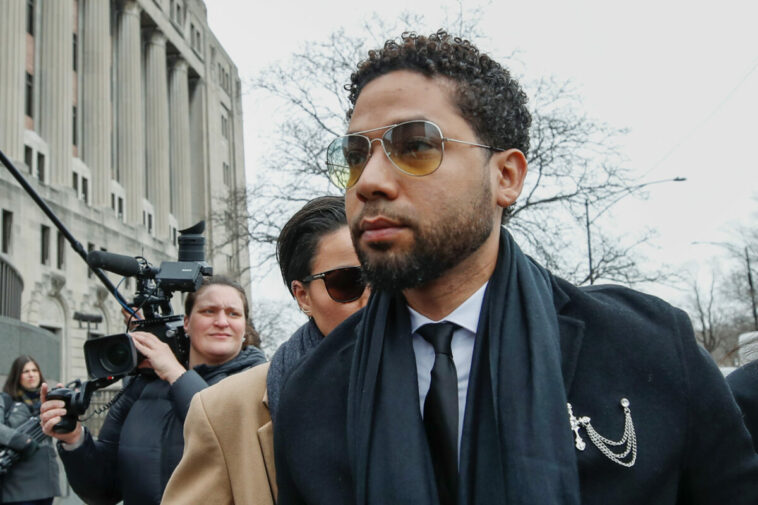 Actor Jussie Smollett, the one-time star of the TV drama “Empire,” was convicted Thursday of staging a racist, homophobic attack on himself and later lying to police about the matter.

A panel of jurors reached the verdict nearly three years after the former “Empire” actor told police that two Trump supporters beat him up, put a noose around his neck, and yelled slurs at him on a frigid night in Chicago in January 2019. Jurors had deliberated for about nine hours Wednesday and Thursday.

As the verdict was read in the courtroom, the 39-year-old actor stood and faced the jury, showing no visible… 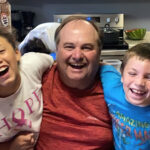 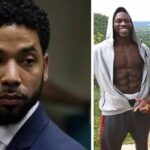