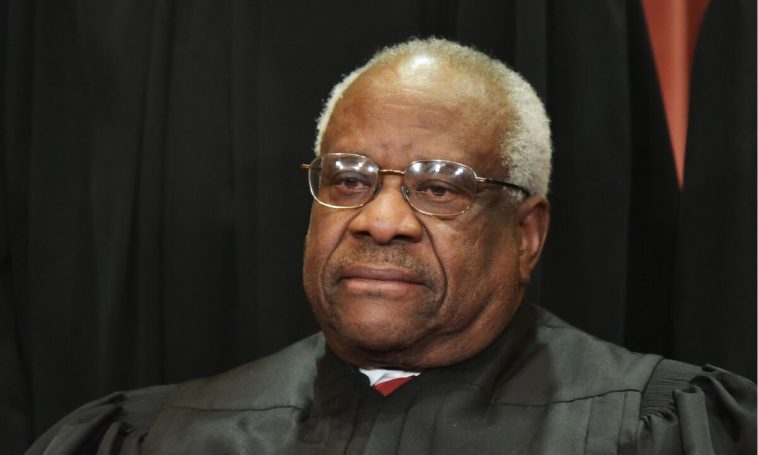 Supreme Court Justice Clarence Thomas has been discharged from the hospital, the court said on March 25.

Thomas, 73, was admitted on March 18 after experiencing flu-like symptoms, according to the court. He was diagnosed with an infection and treated with intravenous antibiotics.

Thomas was expected to be released no later than March 23 but the court had refused to say for over 36 hours whether Thomas remained in the hospital.

Thomas was released “earlier today,” Patricia McCabe, a spokeswoman for the court, told The Epoch Times in an email. 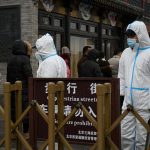 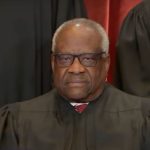