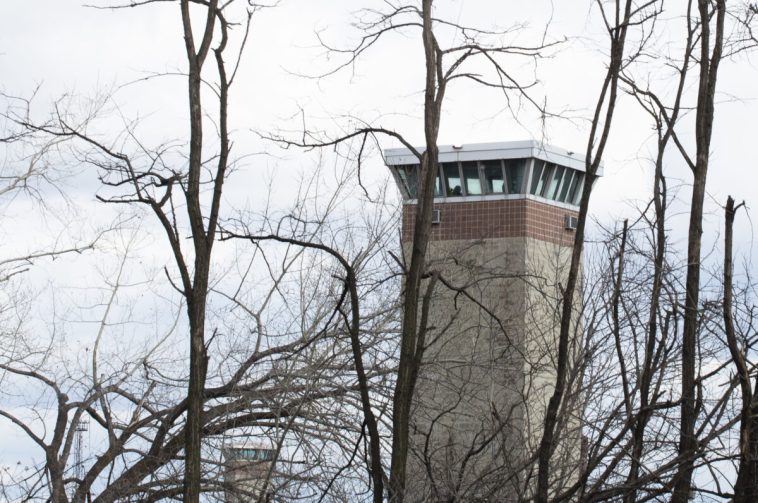 A probe by the Senate’s Permanent Subcommittee on Investigations and the Government Accountability Office has found that the Department of Justice (DOJ) is failing to adequately and efficiently collect data about deaths in state prisons and local jails and that the true number of deaths is likely much higher.

The report (pdf), a culmination of a 10-month investigation, focused on whether the DOJ has complied with the Death in Custody Reporting Act (DCRA) of 2013.

That act requires that state and federal law enforcement report to the U.S. Attorney General any deaths of individuals that occur while the individuals are detained, under arrest, in the process of being arrested, en route to prison, or incarcerated at any correctional facility, including contract facilities.

The Attorney General must then study the information and report on ways in which it can be used to reduce the number of such deaths. Under DCRA, states that fail to submit the necessary data may be subject to penalties. 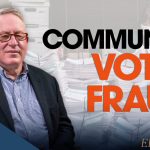 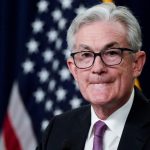