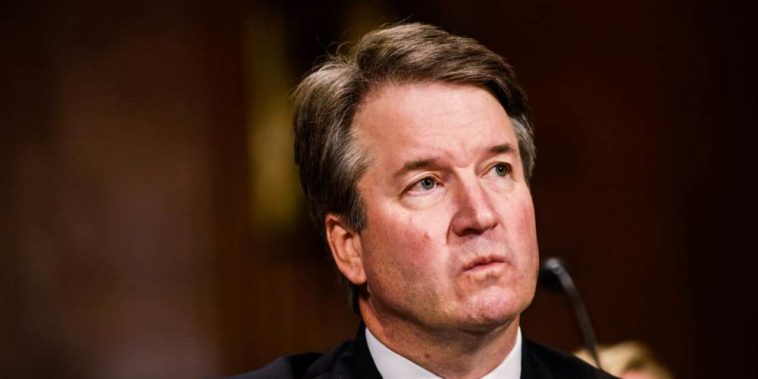 Police say the man arrested outside Justice Kavanaugh’s home after abandoning his assassination attempt texted his sister prior to calling 911 on himself.

While the messages the siblings sent to one another remain confidential, police revealed that Nicholas Roske’s sister may have played a role in his decision to surrender.

As MSN reports, Montgomery Police Chief Marcus Jones said Roske sent the texts after getting out of his taxi and seeing US marshals at Kavanaugh’s house.

“This is when he texted his sister and told her of his intentions,” Jones stated. “She convinced him to call 911, which he did.”

Roske was arrested near Kavanaugh’s house carrying a gun and a knife, as well as burglary tools. He was subsequently charged with attempting to murder a Supreme Court Justice. 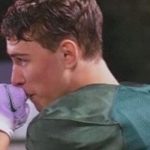 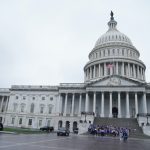