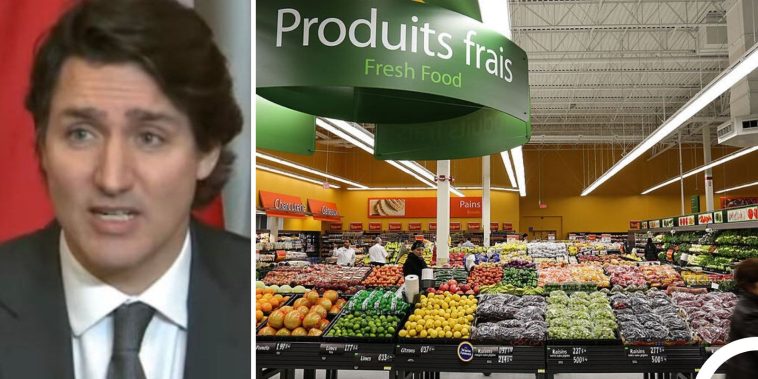 Data released by the Angus Reid Institute found that more than half of Canadians can’t keep up with the cost of living.

“Fully four-in-five say they have cut spending in recent months by either trimming their discretionary budget, delaying a major purchase, driving less, scaling back travel and charitable donations, or deferring saving for the future,” the report reads.

The study, made up of 2,279 respondents, showed that 42 percent of Canadians are delaying major purchases, 41 percent say they are driving less, and 67 percent say they have cut back on general discretionary spending.

Canadians in Saskatchewan and in the Atlantic provinces are 50 percent more likely than those in the rest of Canada to “use a sudden gift of $5,000 towards paying off debt” if given one. 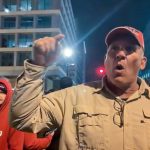 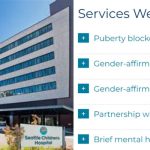