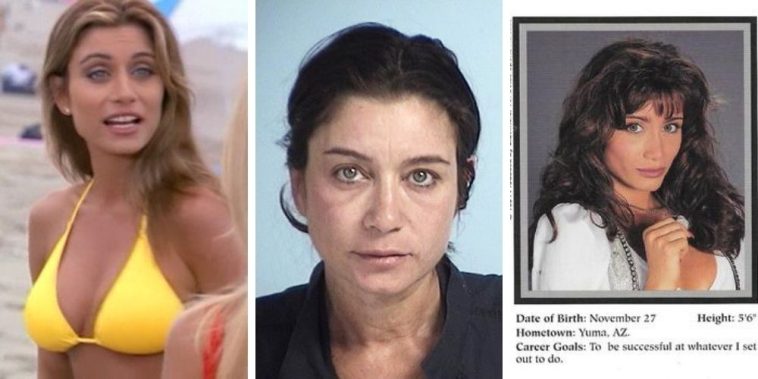 The woman who lost her temper with a senior on a December 23 flight who now faces federal charges, has been identified as an ex-Raiders cheerleader, Playboy model Baywatch and Married…with Children actress turned realtor.

Patricia Cornwall, who was flying from Tampa Bay to Atlanta on a Delta flight, became violent with the old man as he wouldn’t pull up his face mask while he was eating and drinking.

In a video which has since gone viral, Cornwall did not have a mask throughout the entire encounter during which she struck, spit on and scratched the 80-year-old man. 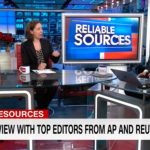 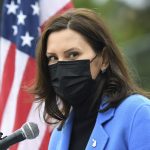