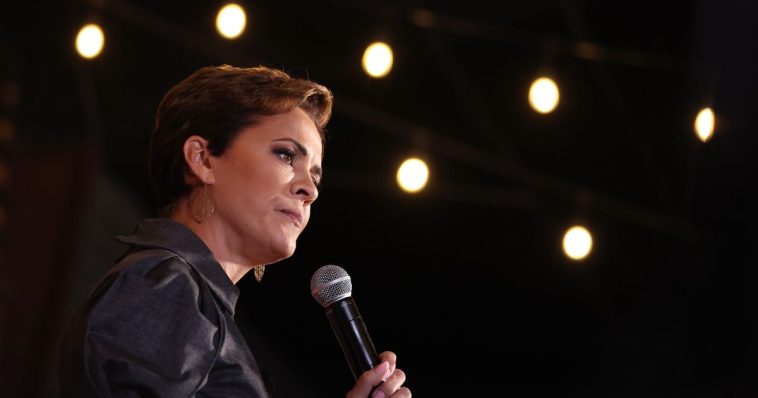 People have become so used to injustice in the justice system, it was a surprise when Arizona gubernatorial candidate Kari Lake actually had a trial scheduled regarding her allegations of irregularities in the 2022 vote. For once, a court actually reviewed evidence of potential election fraud.

According to at least one social media user, Lake presented such a threat that there was a plot developing against her. The message took the form of a warning which was itself a possible attempt at intimidation.

Lake’s classic response showed the same fighting spirit which should have made her the victor of a fair election.

On Tuesday evening, an account in the name of Mitchell Buser messaged Lake, saying, “It was just reported that there is a contract on you. Keep one eye open and you should start wearing a bullet proof vest.”

The term “FAFO” is actually an acronym. The slang reference site the Urban Dictionary translates it as “f*** around and find out,” and notes it as a defiant answer to a challenge or ultimatum. 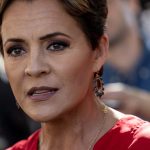 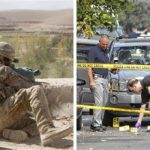